Give it to Pixar to create animations that melt our hearts and get in touch with our emotions.

Be it aesthetically or creativity, of the Pixar brand, their latest gem “Turning Red” shows that growing up is a beast. Pixar has shown time and again that no topic is off-limits and that’s vital to young children who might be struggling with some of the themes in their films. Sure, we love Woody and Buzz Lightyear, but films like “Turning Red” showcase why Pixar remains the gold standard.

Turning Red” showcases the trouble, worries, and anxiety of becoming a teenager. Evident by 13-year-old honor roll studio Mei (voiced by peppy newcomer Rosalie Chiang) who is dealing with a variety of changes both hormonal and physical. The film is set in Toronto, circa 2002 where cell phones are bricks, boy bands are the rage, and CD players are a hot commodity. (Bringing our 90’s childhood vibe on screen, brought back so much of my childhood memories such as Mei’s cute little Tamagotchi pet which I used to have and loved!) We follow Mei as she goes to extreme lengths to keep her uptight mother Ming (Sandra Oh) at ease.

Not only does she maintain her studies, but she also works for the family business: a Chinatown temple that acts as a shrine to an ancestor named Sun Yee, a woman who can transform into a magical beast in times of peril. Cut to Mei having internal thoughts about boys, and drawing doodles of her crush and favorite band, a One Direction/Backstreet Boys crossover squad named 4-Town. After a particularly embarrassing situation with her mother, Mei wakes up the next morning not herself but an 8-foot-tall furry red panda and naturally goes into an absolute panic, but she quickly learns that mediation and doing various calming rituals tames the beast, albeit temporarily.

As is typical in Pixar movies, the animation is stunning and pops with vibrant colors and energy (the 2002 Toronto aesthetic emulates with such precise detail, you can see the dust on the streets as cars drive by). Not to mention Mei’s internal Panda looks so fluffy and freakin’ adorable, you want to reach into the screen and hug her. It’s these sequences that make you wonder why Disney opted to send this beautiful and daring film straight to streaming.

“Turning Red” definitely leans into its teenage roots, The main driving force of the plot, is about Mei and her tween friends securing tickets to a 4-Town concert in Toronto. Mom, of course, says no, leaving Mei and her friends to try and scrounge up funds by exploiting her inner Panda (reminder: this movie takes place before the days of social media which would have made their efforts easier) through merchandise, selfies, and so on. The bubbly personality that crackles in these montages can become dizzying as the animation style gets rammed up to near hypercaffeinated levels, “Turning Red” always brings it back down to earth with its relatable messaging. If you feel seen, then that’s the point.

But what’s important is how “Turning Red” handles what some would consider “taboo” topics, specifically female puberty and estranged mother/daughter relationships, that most women can relate to. At the end of the day, it’s okay to have these conversations (It’s a part of life!), and “Turning Red” isn’t afraid to give children the confidence to let their inner beast out of the cage every once in a while and be themselves.

This is an animation not just for kids but for parents for getting insight and a better understanding of their teen kids.

Must watch! Guaranteed to melt your hearts! 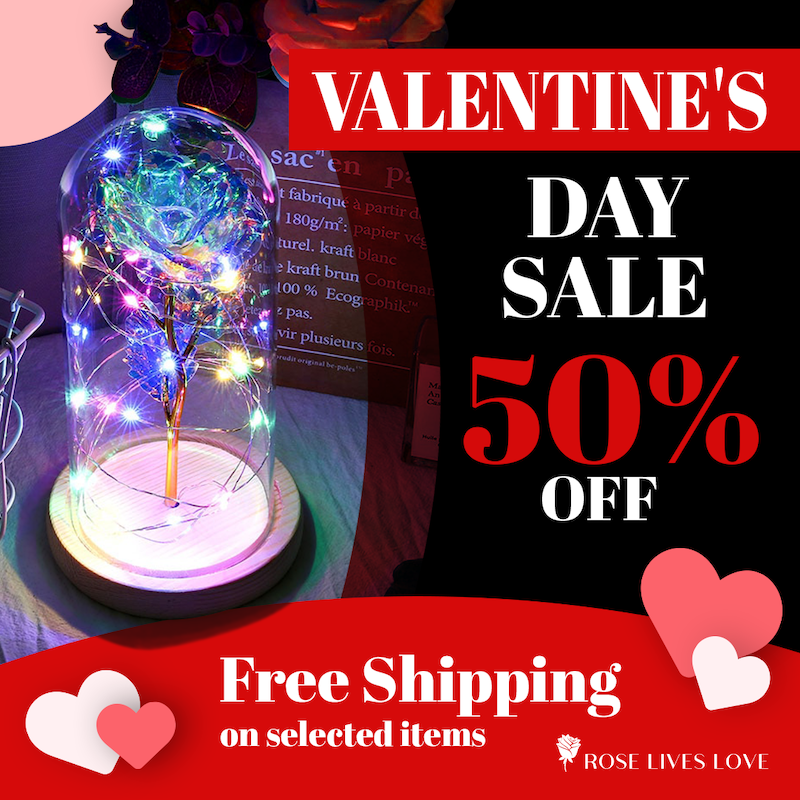