Dubai is the most popular city in the United Arab Emirates, located in the Persian gulf and one of the seven emirates that make up the country.

Dubai has been growing immensly and has made a mark as one of the global city and a business hub for the United Arab Emirates. The emirates have a very open and global approach compared to other middle east countries.

The economy is based mainly on trade and the oil exploration. The oil revenue has helped Dubai expediate the early development of the city.

Dubai has recently attracted world attention through many innovative large construction projects and sports events. The city has become iconic for its skyscrapers and high-rise buildings, in particular, the world’s tallest building, the Burj Khalifa.

Tourism is an important part of the Dubai government’s strategy, Dubai’s main attraction for tourists is based mainly on shopping, but also on its possession of other ancient and modern attractions. As of 2013, Dubai was the 7th most visited city in the world based on air traffic and the fastest growing, increasing by a 10.7% rate. 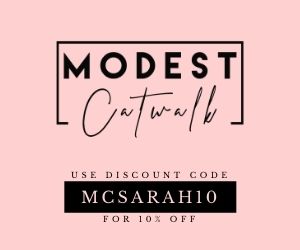