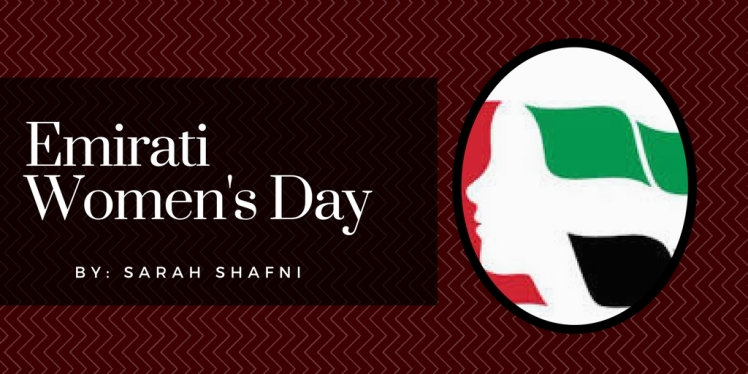 Today (August 28) marks the second ever Emirati Women’s Day so we spoke to some incredibly influential local women about what it means to them.

Emirati Women’s Day was launched last year by HH Sheikha Fatima bint Mubarak, Chairperson of the General Women’s Union, President of the Family Development Foundation, and Chairperson of the Supreme Council for Motherhood and Childhood.

The important day was added to our calendar to boost the recognition of women in the region and highlight their pivotal role in the community. The day is part of a bigger movement to increase female empowerment in the Middle East.

In the United Arab Emirates, women are given high importance and high regard of respect, they even have their very own Emirati women’s day, celebrated on August 28th.

One of the main features of UAE’s progress and development has been its clear-sightedness about the inclusion of women as nation-builders. The leaders of the country have been unequivocal in their emphasis on shaping their policies with women’s contributions at the core and the UAE Constitution guarantees equal rights for men and Day.

In local tradition, women have always been the backbone of family life and the wider community. Today, Emirati women continue to play an active role in the development of the country. The UAE boasts the world’s youngest minister, and it’s estimated that 70 per cent of university graduates in the UAE are women. Despite barriers they may face within their own family or from society as a whole, Emirati women are making themselves known, striving for great things and acting as role models for the next generation. 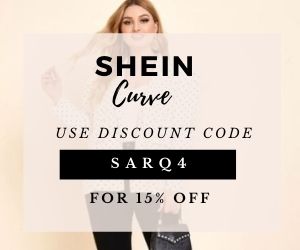